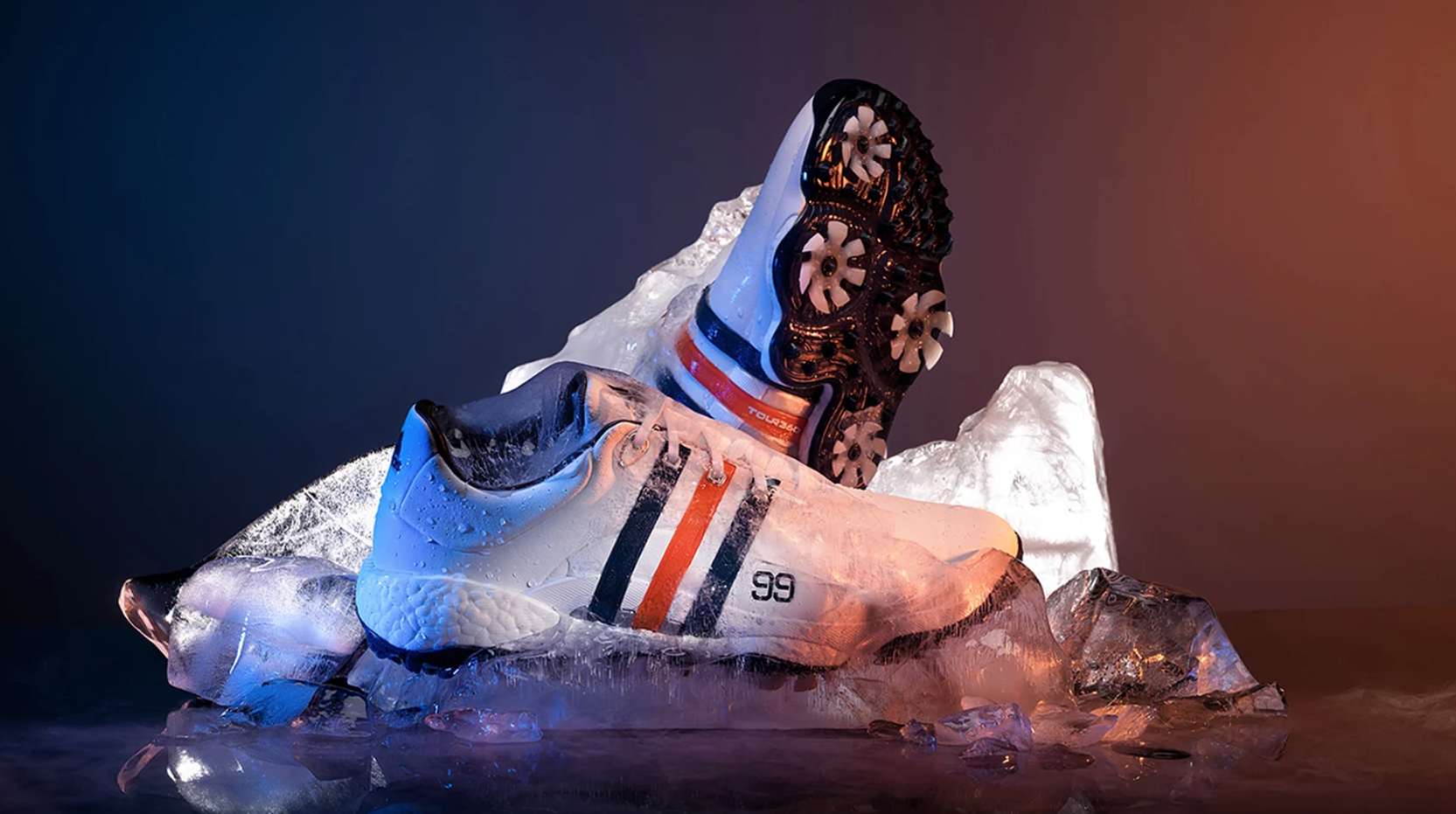 BRINGING TWO GREATS TOGETHER FOR A LIMITED EDITION TOUR360 22

It’s not very often we get the chance to create something special that celebrates two of the greatest athletes to ever play their respective sports: Wayne Gretzky and Dustin Johnson. This limited-edition TOUR360 22 represents a piece of each, all in our new premiere flagship model.

While Wayne and Dustin are certainly more family than playing partners these days, golf is the common bond where they can be both, having teamed up in numerous pro-ams together over the past several years. 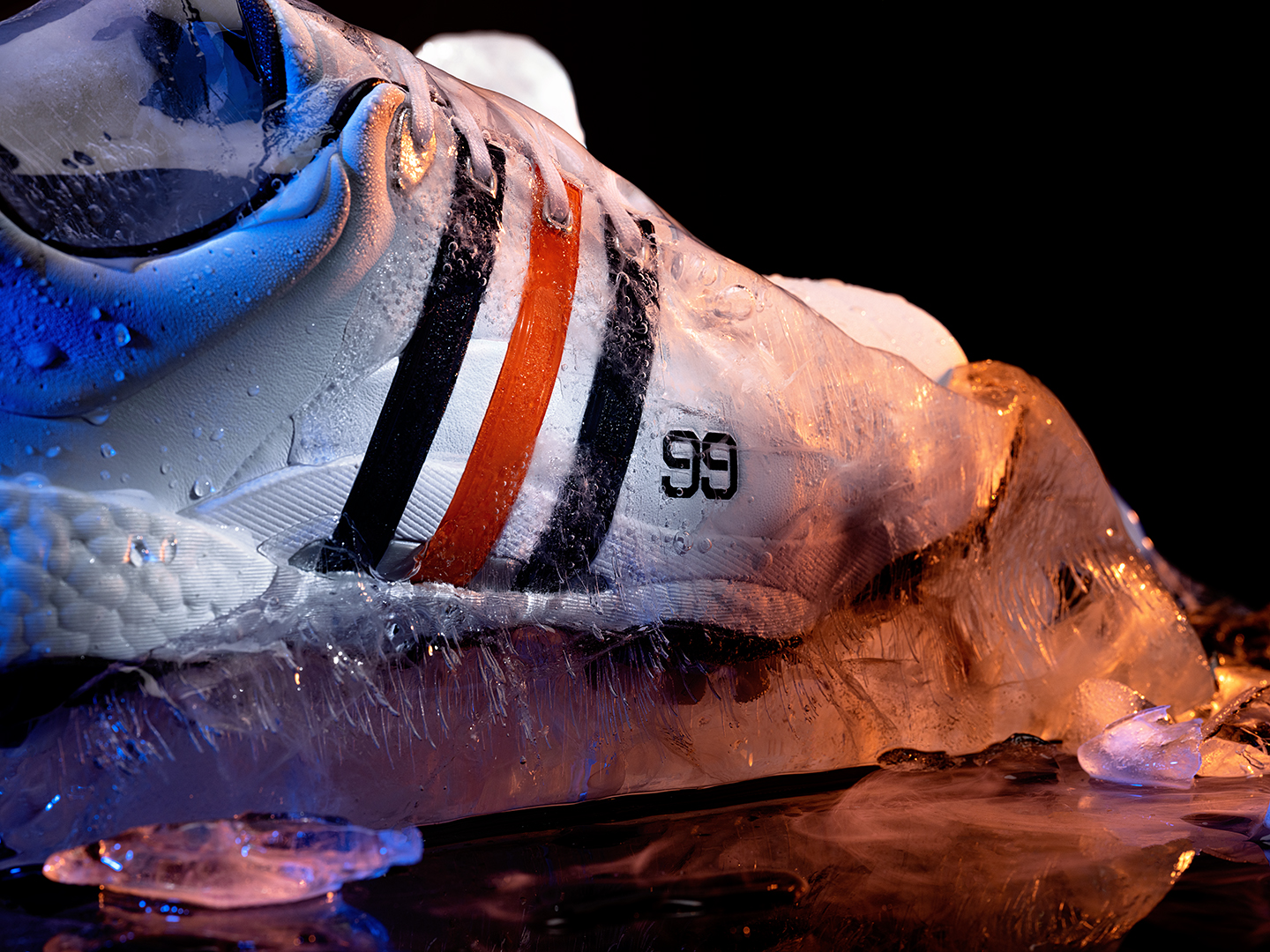 There’s no getting around it. Wayne Gretzky will always be cemented in hockey history as “The Great One.” His nine Hart Memorial Trophies, awarded to the most valuable player in the National Hockey League, is a record that may never be broken. His 2,857 points in his NHL career put him in a different category entirely. Always an avid golfer, we still wanted to capture some of the things that defined him throughout his time on the ice as a professional. These subtle details include his legendary number “99” - the only number retired by every team in the NHL – appearing on the lateral side of the right shoe and on the sockliner. We also made sure to include a colorway inspired by his first NHL team where he won four Stanley Cups. 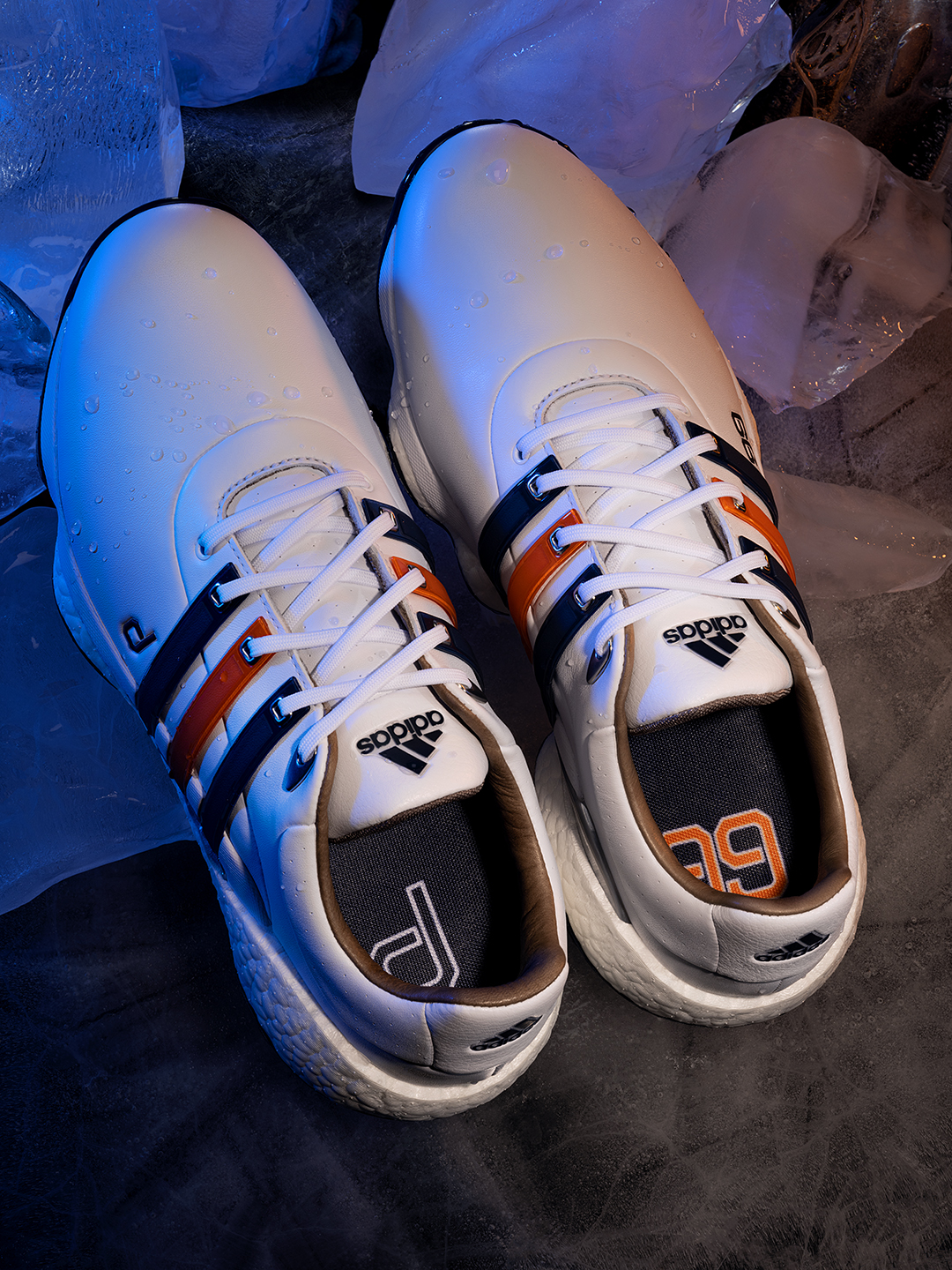 "Dustin and I have played a lot of golf together over the years, so this is definitely something special,” said Wayne Gretzky. “The adidas team did a great job to capture a piece of both of us with the design and made the new TOUR360 22 look great." 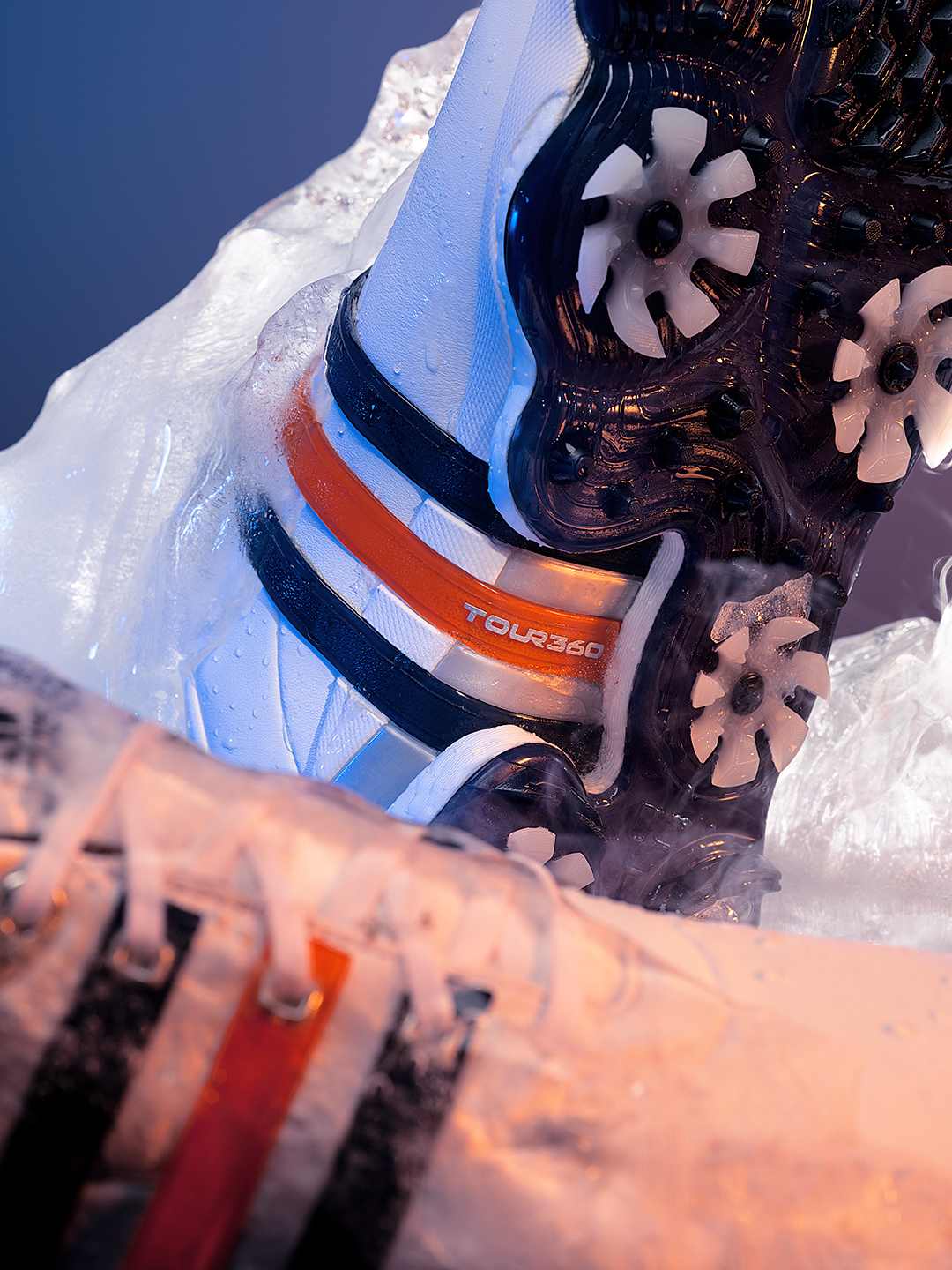 On the other side, one of the greatest to pick up a golf club, Dustin Johnson’s accolades are still growing. His 24 wins on the PGA Tour, including two major championships, put him in unique company amongst his peers. He also ranks fifth all-time for most weeks (64) spent as the best golfer in the world. Like Wayne, the list for Dustin goes on. The TOUR360 is special to DJ, having worn it in both his major championships and many years throughout his career. We included Dustin’s “DJ” logo on the left shoe and sockliner, and the familiar navy colorway in the 3-Stripes is a nod to one of his favorite colors to wear in competition. 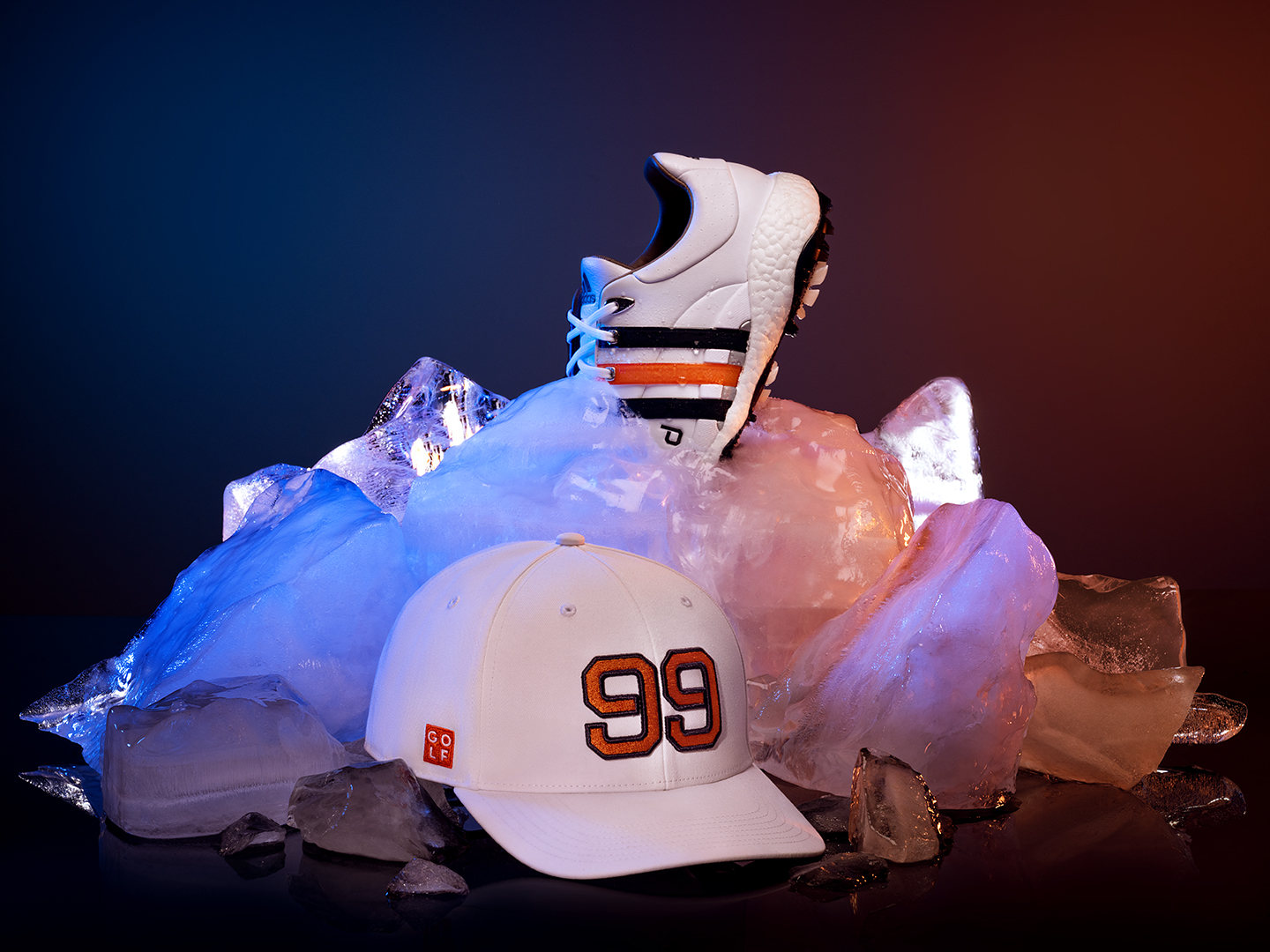 “I’ve been part of some amazing collaborations with the adidas team over the years, but this one definitely goes to the top of the list,” said adidas athlete Dustin Johnson. “Wayne is the greatest to ever play hockey and I know how much he loves golf, so to be there with him side by side on this limited edition TOUR360 22 is really cool.” 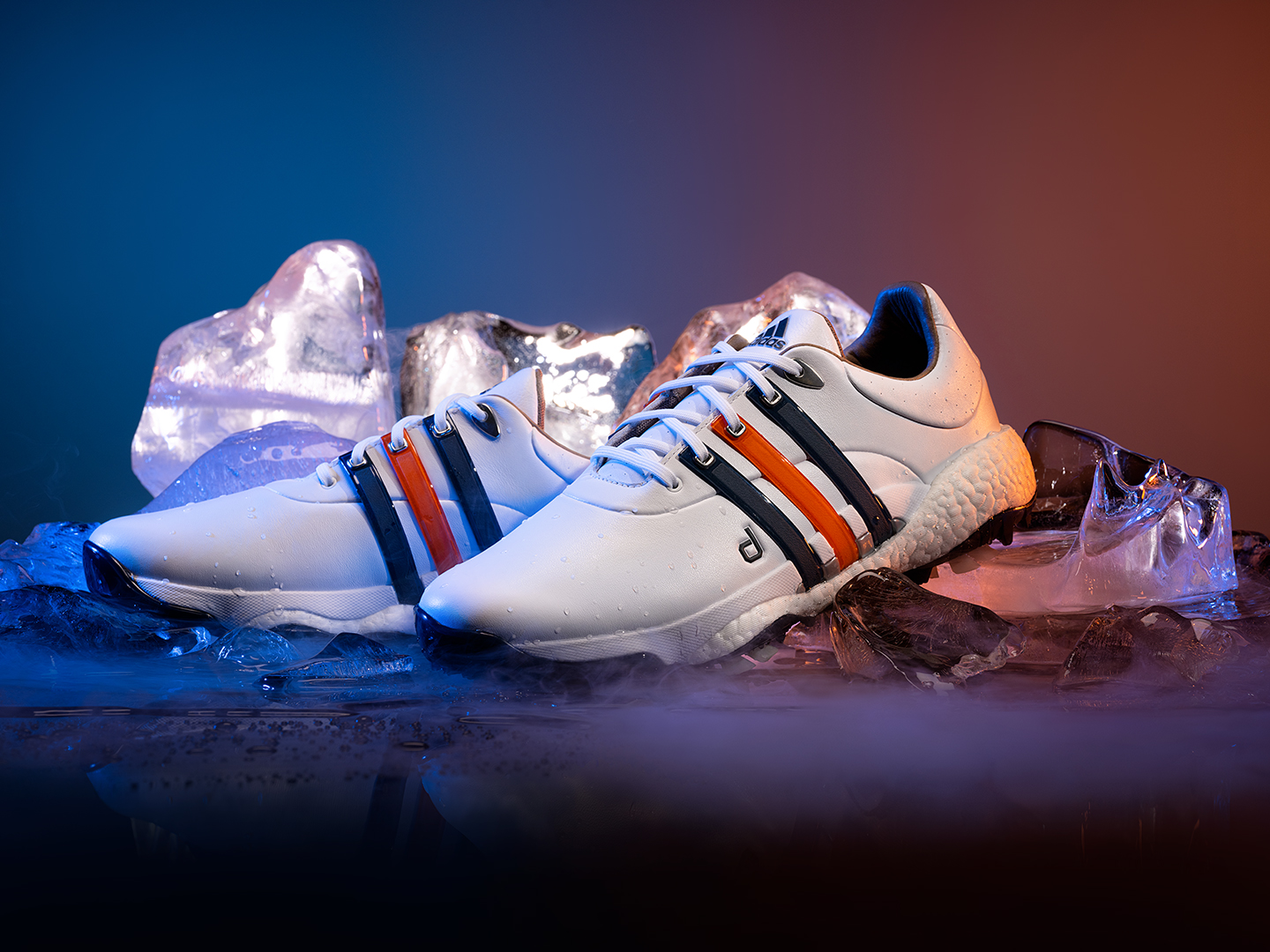 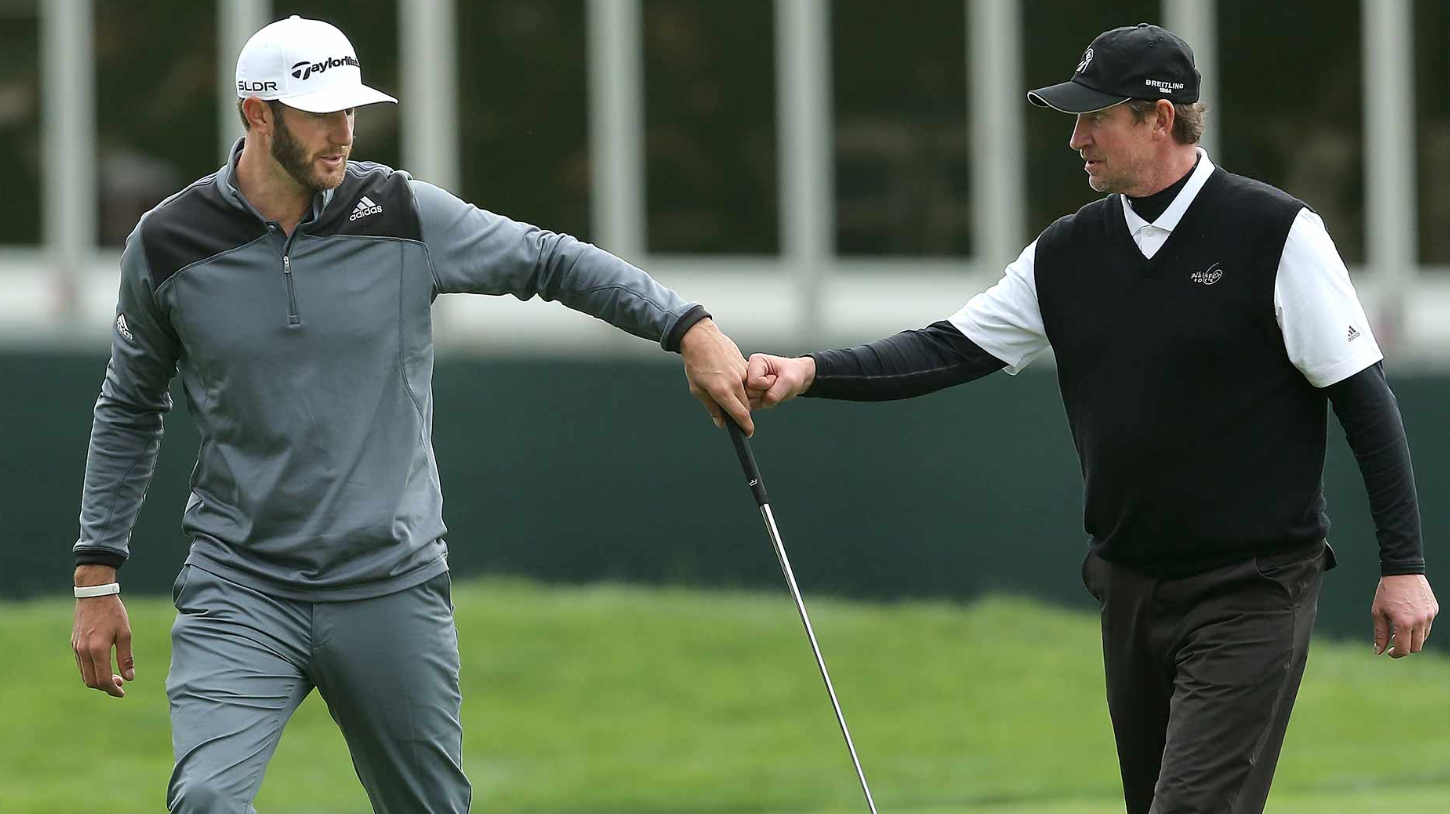 “Once Dustin and Wayne started playing together pretty frequently in pro-ams we always had it in our heads to create something unique that celebrated both of them,” said Masun Denison, global footwear director, adidas Golf. “The TOUR360 22 provides the perfect canvas for something like this and knowing how much hockey players love to play golf, we know this will be exciting for fans of both sports.”

While sold separately, we also created a special hat to commemorate this model. The headwear matches the colorways of the shoe and features the “99” logo across the front. 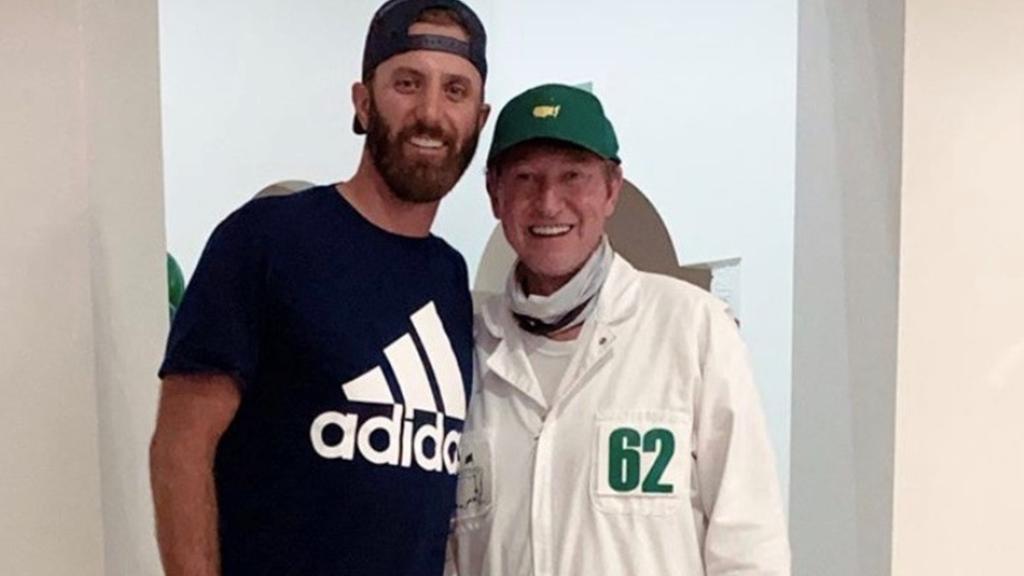 HELPING TO REDUCE THE USE OF VIRGIN MATERIALS

adidas BOOST delivers incredible energy return and instant comfort with each step to keep you going.

360Wrap locks in and supports the foot for enhanced stability and a secure fit.

PERFORMANCE GOLF SHOES MADE IN PART WITH RECYCLED CONTENT.

Take your performance to the next level in these adidas golf shoes. They're made with a BOOST midsole for energy return and enhanced comfort. The 360Wrap design locks in and supports your feet through 18 holes and beyond. An INSITE® sockliner offers cushioning for optimal fit and balance, and the SPIKEMORE traction outsole provides solid grip throughout your entire round.

*This item is excluded from all promo codes and discounts